Following the steps of the great Cesar Manrique

Cesar Manrique is a name that is synonymous with Lanzarote and although many visitors may be unaware of his importance, they will definitely be aware of his work which is on view throughout the island.

Born in Arrecife, the capital of Lanzarote, in 1919, Manrique was an artist, sculptor, environmentalist and architect and the island’s most famous resident. His guiding principle was to work in harmony with nature and in particular the unique and stark beauty of the island’s volcanic landscape.

It is thanks to Manrique’s influence that there are no high-rise buildings or advertising hoardings on the island and that residential properties keep to a traditional colour scheme of white walls and green or blue woodwork – a theme that you can see in the apartments at Club Las Calas.

Visitors will see his work everywhere on the island from roundabouts with massive wind toys to some of the islands’s best-known tourist locations, or CACT centres, including Jameos del Agua and Mirador del Rio. Here, he took the island’s natural resources, adapted them for our pleasure and enjoyment and placed them back without ruining the original beauty.

His work as an ecologist fighting against mass tourism and those who tried to alter or impact the island’s natural beauty was rewarded in 1993 when Lanzarote became the first island to be designated a UNESCO biosphere.

One of the best ways to fully immerse yourself with Manrique’s principles is a full day’s excursion tour following his steps and visiting some of the key places where you can find his work today.

Some of the sights on the Cesar Manrique tour

The day starts with a visit to the centre of the island at the monument Al Campesino which Manrique designed to honour the hard work of Lanzarote’s farmers – both in the past and in their daily challenges today.

The tour then heads north to the village of Haria where Manrique spent the last years of his life, passing by his beloved Famara  and then on to the Mirador del Rio. This spectacular viewpoint is 480 metres above the sea and carved into the cliff edge. It is camouflaged on the rock in a way in which only a genius of Manrique’s magnitude could conceive. The Mirador looks over El Río, the narrow stretch of the sea separating Lanzarote from La Graciosa and the Chinjo Islands.

After lunch on the north-east coast of Lanzarote, guests can choose to visit either the Green Caves or the Jameos del Agua, both of which make up the seven-kilometre long lava tunnel from the Volcan de la Corona.

The Green Caves (Las Cuevas de Los Verdes) formed from the lava tubes were used by locals to hide from pirates and slave hunters but now have walkways with beautiful lighting designed by Jesus Soto and a spectacular optical illusion, the great Secret of Lanzarote.

The Jameos del Agua, home of the blind albino crab, was formed by Manrique from one of the world’s longest lava tubes with subterranean pathways to a cave, auditorium, a volcano museum and the stunning blue lagoon. The nearby Cactus Garden designed on ancient lava ash has concentric terraces of cacti from Africa, America and the Canary Islands and was the last of the cultural centre opened by Manrique.

The day ends with a visit to the Cesar Manrique Foundation where the artist created his own living space within five volcanic bubbles created in the eruptions of the 18th century. Housed at the foundation is a collection of Manrique’s valuable paintings and architectural designs and a beautiful subterranean garden and miniature blue lagoon.

The tour offers great value for money and includes lunch, air-conditioned transport with a local pickup/drop-off point and entrance to the various locations.

If you want to visit the Mirador del Rio for yourself then you can by hiring a car but don’t just leave it at that. Why not visit the quiet El Rio beach below the Mirador as well? In order to get to the beach, take the road down from Ye and you’ll pick up the Gracioseros pathway which will take you down in about an hour to the beach and the nearby sea mouths which are also well worth seeing. The path is slippery but it is definitely worth the effort. 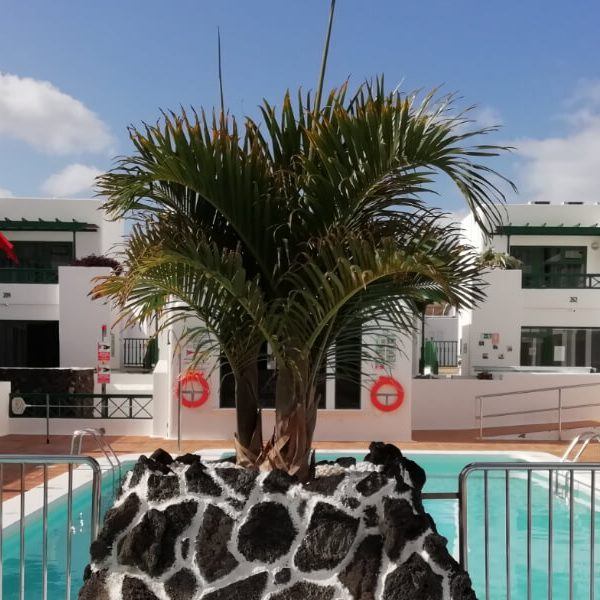 The latest news, information and advice from committee chairman Mike West now that the resort has reopened after lockdown. 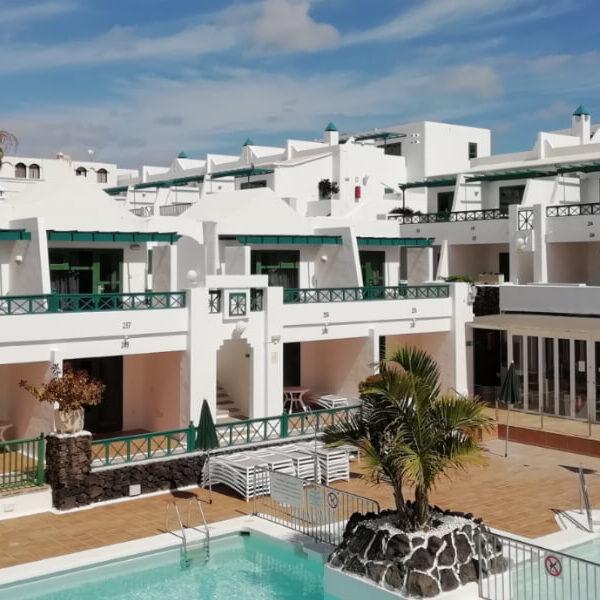 What to Expect on Arrival at Club Las Calas

The health and safety of all our guests and our staff are paramount. In line with guidelines from the Spanish Government and local health authorities, we have implemented best practice and strict protocols to minimise the risk of the transmission of COVID-19. 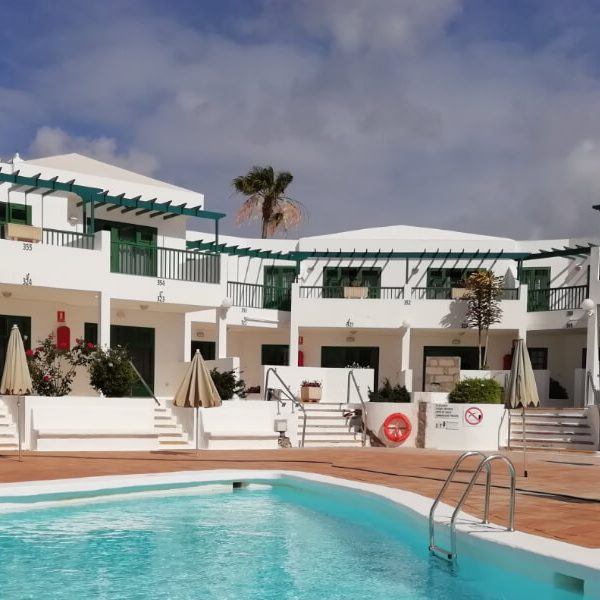 A follow up letter from committee chairman Mike West with the latest news from the committee about the resort including the planned soft re-opening in July 2020.